Are smartphones REALLY up to the task of producing quality video? 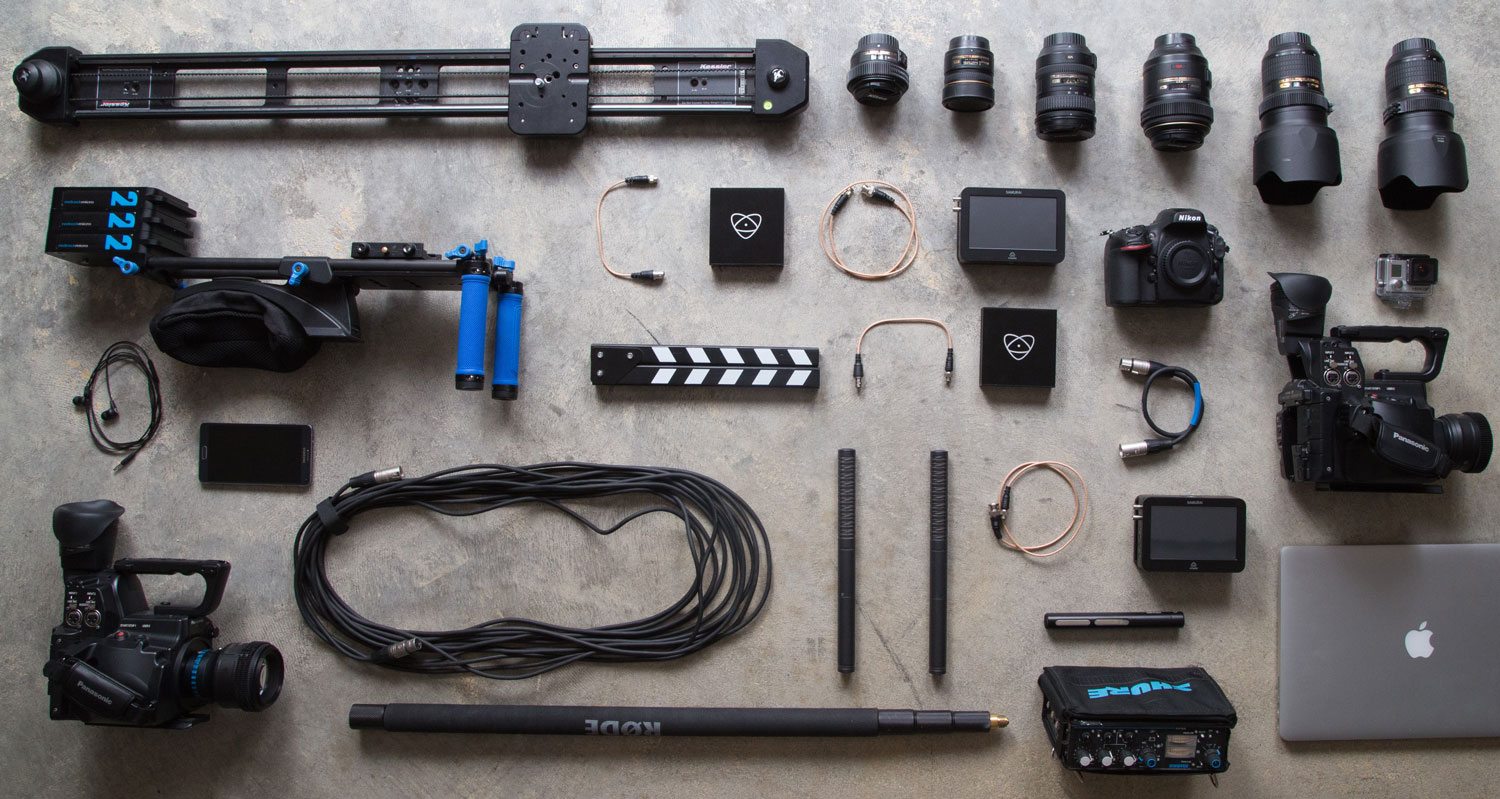 15 Sep Are smartphones REALLY up to the task of producing quality video?

Posted at 16:11h in Photography, Video Marketing by MarketThing 0 Comments

As we are all very much aware, smartphones have taken over the world! Everywhere you turn nowadays someone is glued to the screen of their phone, or taking a picture or video with the device. And every year the main manufacturers bring out a new smartphone model which always claims to have big improvements over last year’s model. On most occasions, many of these improvements relate to the camera capability of the device and how amazing the picture and video quality is. Yes they now shoot video in 4k at 60fps, but that’s not the whole story by a long shot.

So have smartphones really replaced dedicated professional filming equipment with their amazing capabilities? Well, clearly the answer is a big ‘NO’. Whilst we cannot deny the quality of film produced on a smart phone is massively improved from a few years ago, they cannot possibly replicate the technology available in a modern ‘professional/studio’ grade camera.

There are a number of key areas where smartphone filming is seriously hampered: –

Another element to consider is the editing of the final video into something that looks slick and professional. Whilst many modern apps allow you to edit clips and add effects, they are very basic when compared to commercial editing suites. Adobe (or equivalent) editing software is expensive but its capabilities and functionality are mind-blowing once you’ve got to grips with it.

Please understand we aren’t knocking video shot on smartphones, you can really get some great results in the right conditions. But what we are saying is that comparing it to commercial video shot and edited on studio grade equipment is like comparing night and day. After all it would be greatly cheaper for a broadcaster to shoot on a smartphone than it would be to invest in tens of thousands of pounds of filming equipment. But again that wouldn’t give them anywhere near the quality their viewers expect.

And this again is an area where the professional approach takes things to another level, the equipment and add-on’s available. We have dollies/sliders, extra lenses, lighting accessories and specialist audio equipment. We can also employ things like drones and jibs to get shots which are completely impossible with a smartphone. On the whole, we have the gear to make amazing scenes and shots which will never be possible on simple portable devices.

Finally let’s not forget the experience that a professional videographer brings to the table. With the best will in the world the majority of us can’t claim to be Steven Spielberg no matter what smartphone we have! It takes a creative eye and a lot of practice to create high quality and interesting videos that keep viewers engaged. In most cases, this is only gained through years of practice out in the field and under a lot of different conditions.

So please bear in mind that when it comes to video you really get what you pay for. Smartphone quality is certainly good, but it pales in comparison to the product that studio grade equipment and experience can truly deliver.

Sorry, the comment form is closed at this time.